On a lovely sunny September day, the Club was delighted to have Giselle Ansley open the new Ottery Astro as part of out #Hockeyfest ClubDay. It was great to see so many people there, whether to play or just to have a natter on the side. Thanks to all who put the event together and made it such a success, including Giselle (who kindly stayed for the whole two hours+), the team at Leisure East Devon, Mayor and local councillors, Barbara Reynolds from England Hockey, Rob Gammon for The King’s School and, of course, George for organising the hockey! 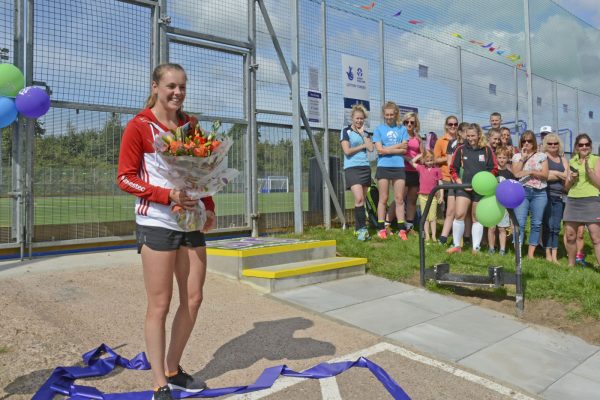 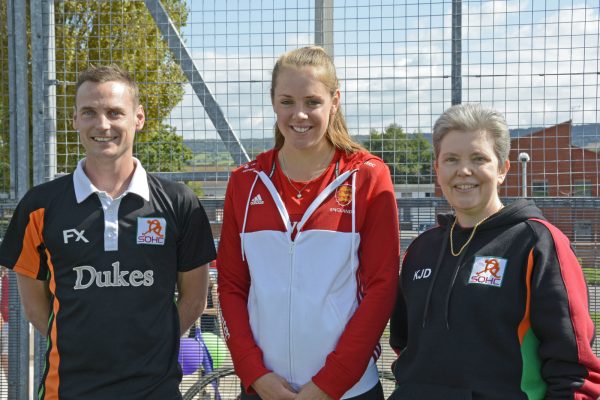 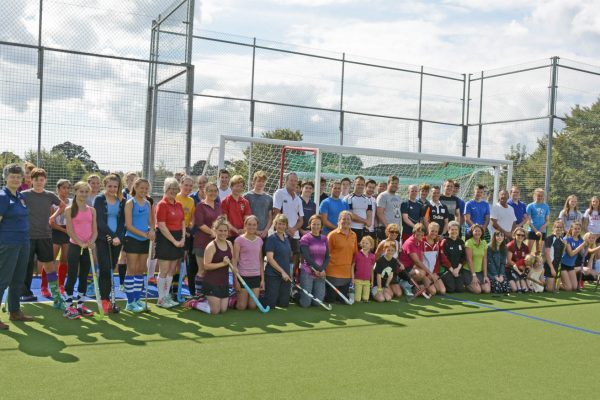 A good attendance at the Club Day (Giselle in there somewhere!)