Gerald Skinner Trophy (in memory of umpire Gerald Skinner, this is for any contribution to the running of the club, which supports the development and promotion of the club in any aspect be that coaching, fundraising, marketing, communications, junior development etc.): Emily Poultney

Teams’ Player of the Year Awards: 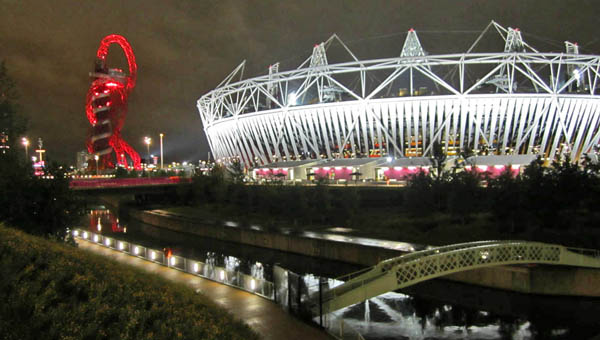